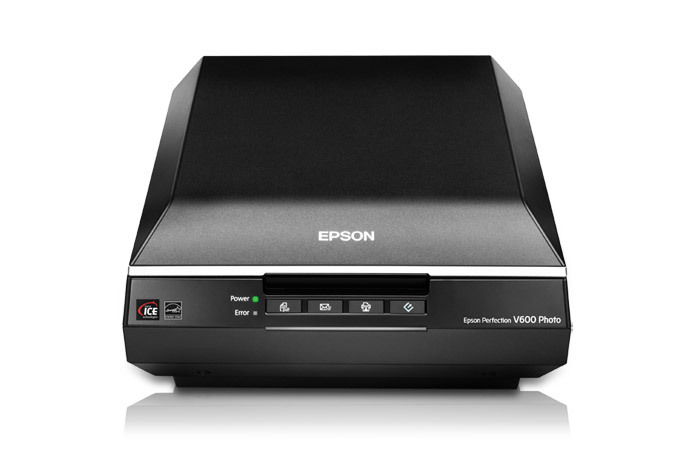 I had someone ask me today how I like the Epson V600 scanner.  A few more of you have asked the same question since my last set of images were posted, so I thought I’d resurrect this previous discussion:

The same observations for the Epson V700 hold true for the V600, except that:

All in all, I am pleased with it and would recommend it to anyone scanning medium format film. For 35mm film, I use the Plustek 8200.  Both of these scanners can be purchased for less money than the Epson V800, which is the current equivalent to the now discontinued V700.

The Plustek 120 is also no longer available, but a next generation model is anticipated.