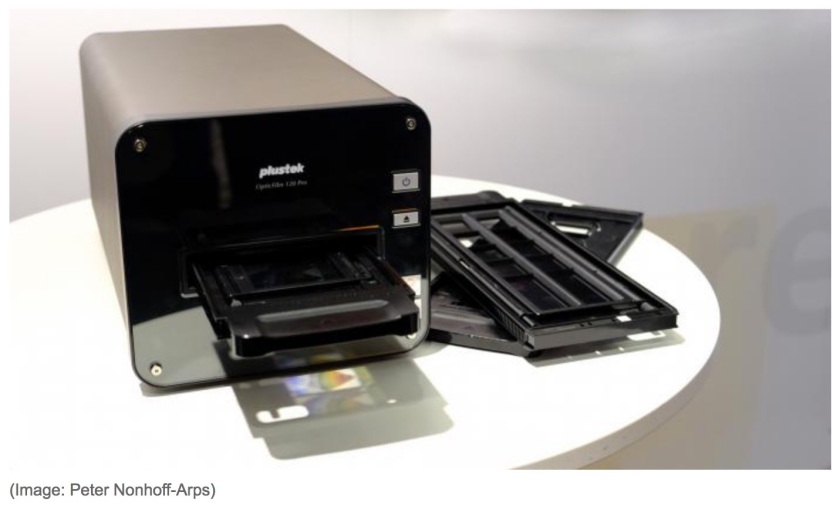 I’m sure a few of you already know this, but for those of you who don’t, Plustek is introducing an updated version of its OpticFilm 120 film scanner.  The new scanner is called the Plustek OpticFilm 120 Pro.

I asked for an improved version of the 120 a year-and-a-half ago and it looks like Plustek has come through.

Having owned several Plustek dedicated film scanners, I can say that I have been satisfied with their products (and consider them superior to flatbed scanners) but would of course welcome improvements in ease of use, precision, speed, resolution, and dynamic range.

Therefore, I am really looking forward to seeing this new scanner in action.

EDIT (September 14, 2020):  Well, here we are, almost two years later, and no scanner is to be found.  I guess Plustek abandoned their plans?