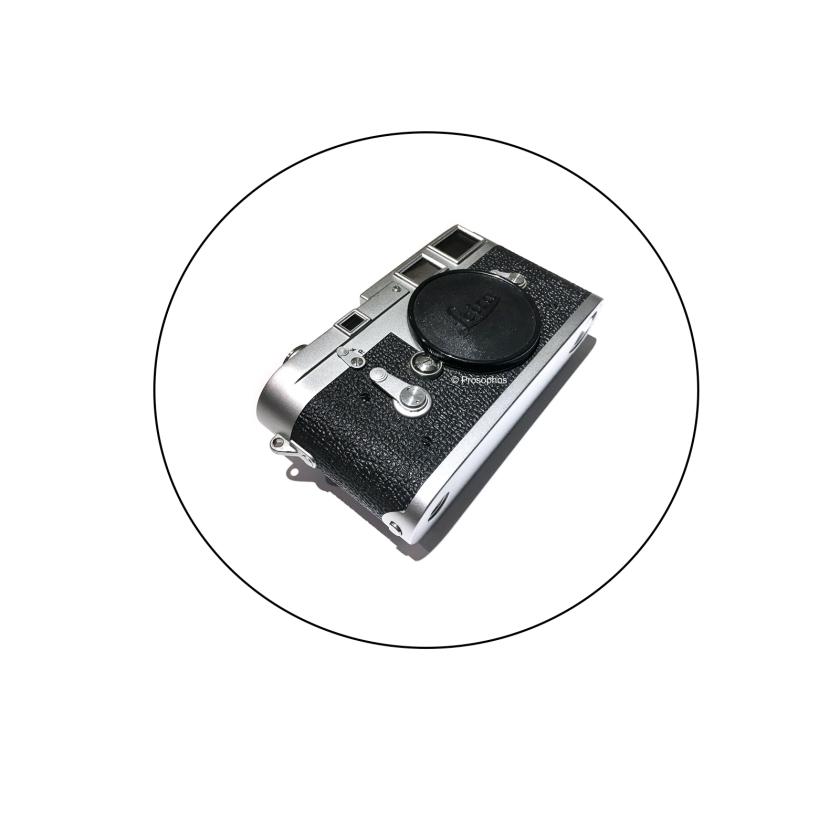 (Note: much of the technical information used in this post was provided by this site.)

As a photographer however, my favourite M3s are the ones from the year 1957 (specifically the subset with serial numbers between 854 00 – 858 000) because they combine the very best attributes of both early and late M3 bodies.