I’ve been getting a lot of questions about wide open performance of the The 7Artisans 50mm f/1.1 (Leica M mount), since revealing that it is my Undisclosed Lens #7.

So, I thought I would show another example image, followed by a central crop.

The last time I did this was when I was comparing this lens to the Leica 50mm Summilux ASPH.  Despite making that comparison, I don’t believe there is any value in such head-to-head tests when considering this lens, because it is not an optic that one purchases for checklist attributes.  Instead, the 7Artisans 50/1.1 should be regarded much like the Leica Noctilux f.1 and the Zeiss Sonnar f/1.5 lenses, which are coveted for their artistic rendering.

Having said that, the 50/1.1 is often mistakenly labelled as “soft” when used at f/1.1.  Though it is not razor sharp wide open (and can be “glowy” at near distance — see the aforementioned comparison), it is certainly sharp enough for me.  I would, in fact, caution anyone who believes that this lens is “soft” at f/1.1 to make sure they have calibrated it correctly (or are practicing good technique).

Case in point, here is another image taken at the time of the Night Light photo I recently posted, photographed  at f/1.1: 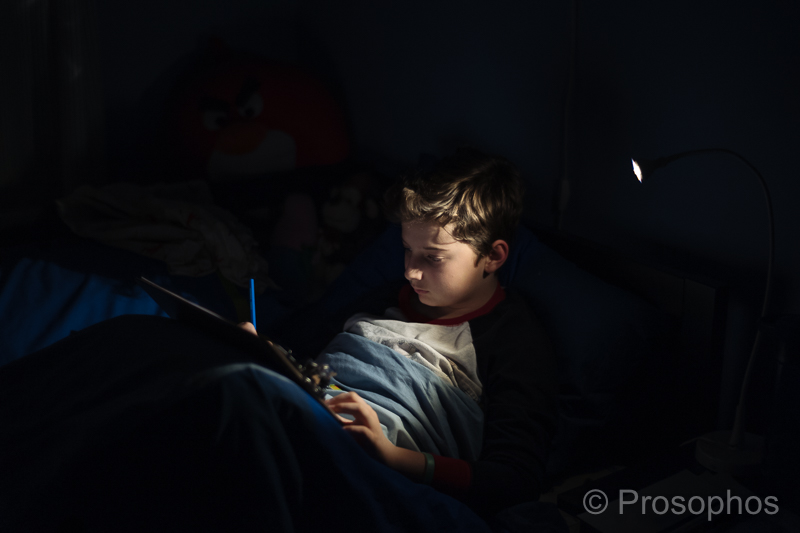 Now, here is the magnified central portion of the frame (focus is on the eyelashes of the near eye):

I will let you decide if it is sharp enough for you and whether — in the case of an f/1.1 lens — it really matters.