This shot represents the last frame from the roll of film I mentioned in yesterday’s post.  There’s some lens flare (or possibly reflections off the filter?) present, which was a bit of surprise.

I had initially attempted to photograph the same scene with the GFX 100S, but its autofocus system was fooled by the back-lighting, and it just kept locking on to the plant by the window. 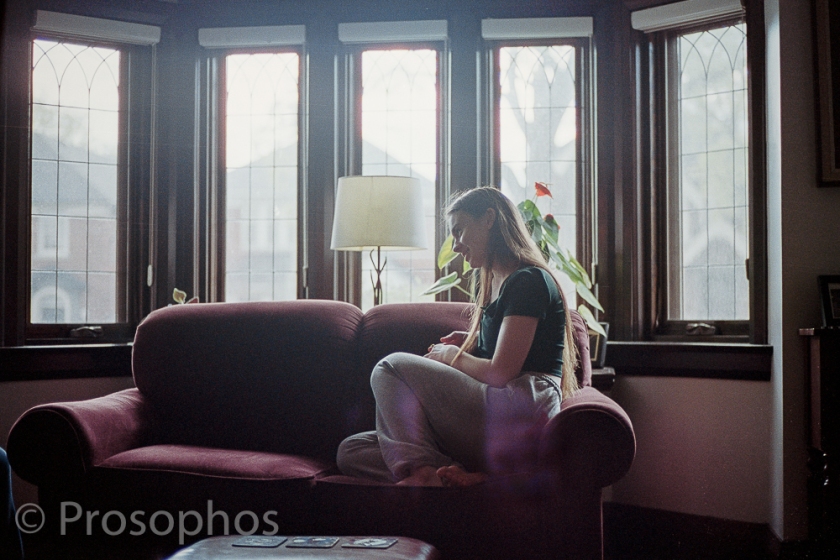