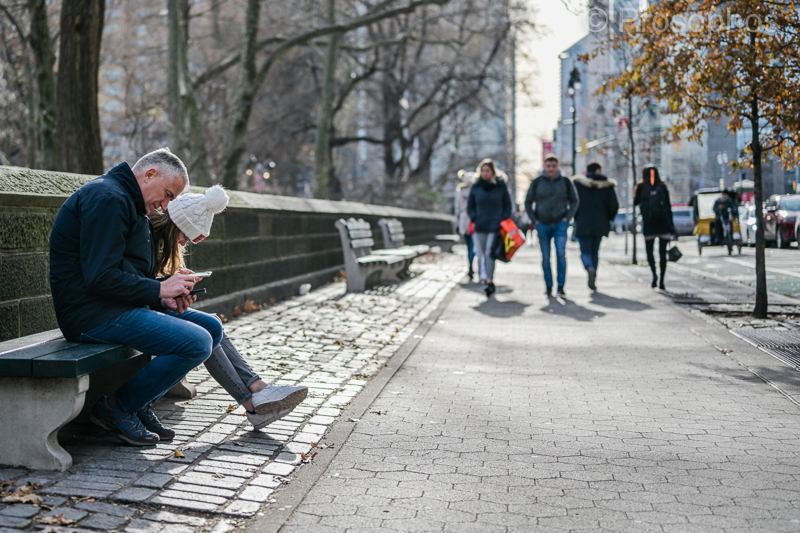 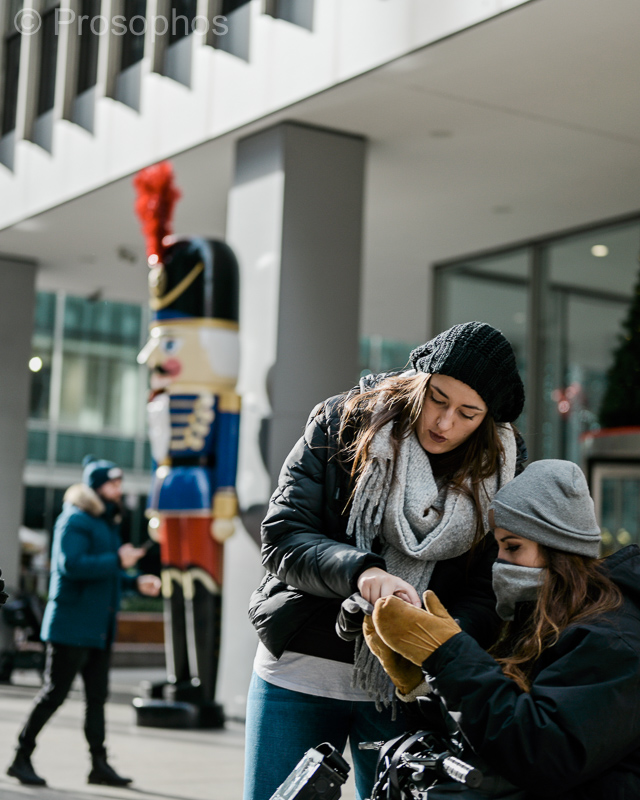 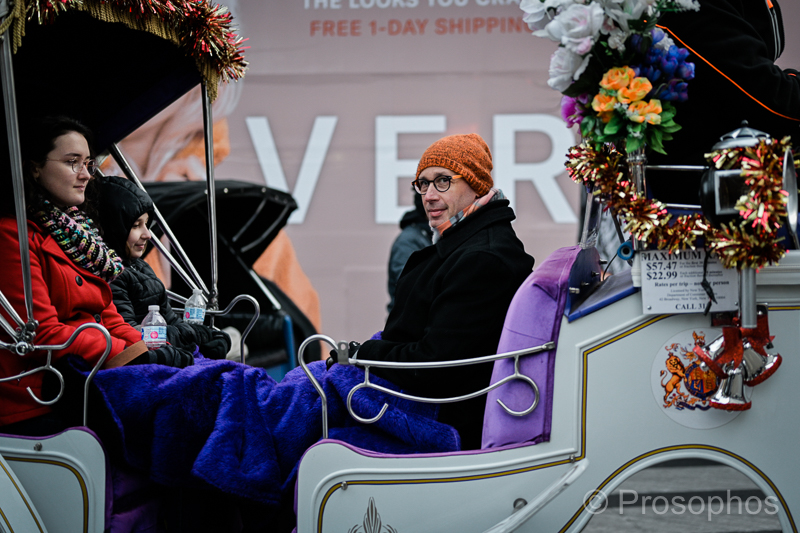 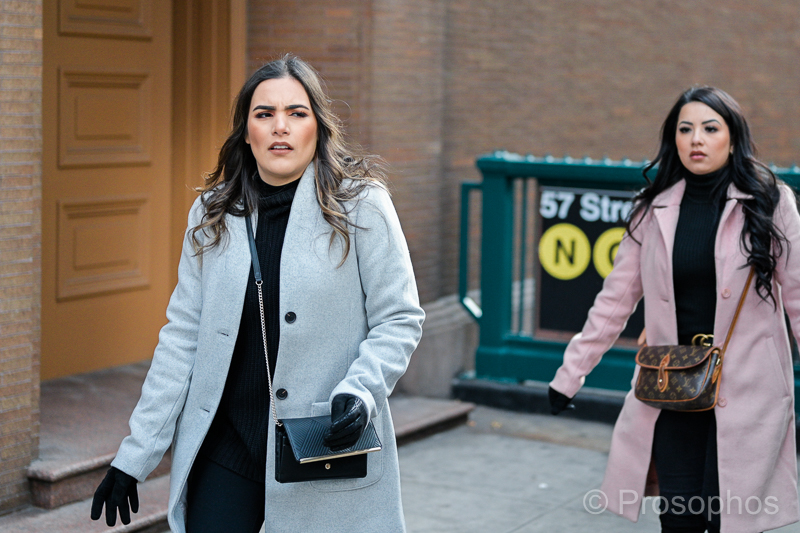 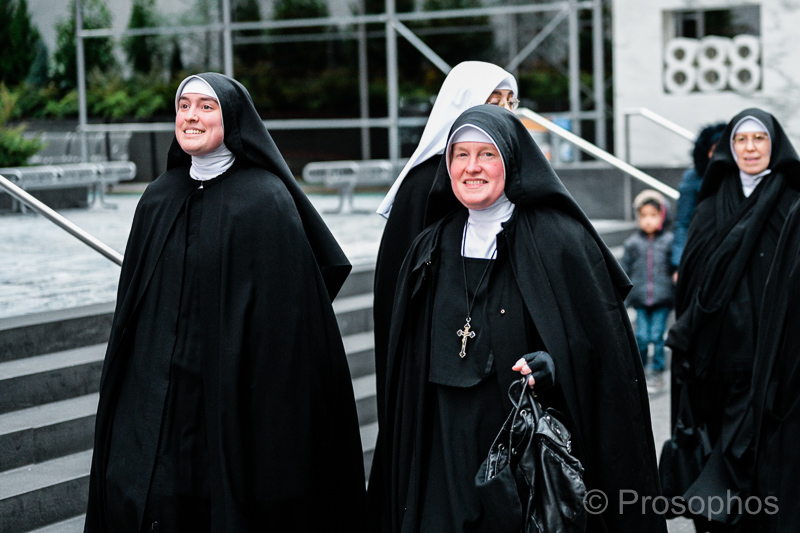 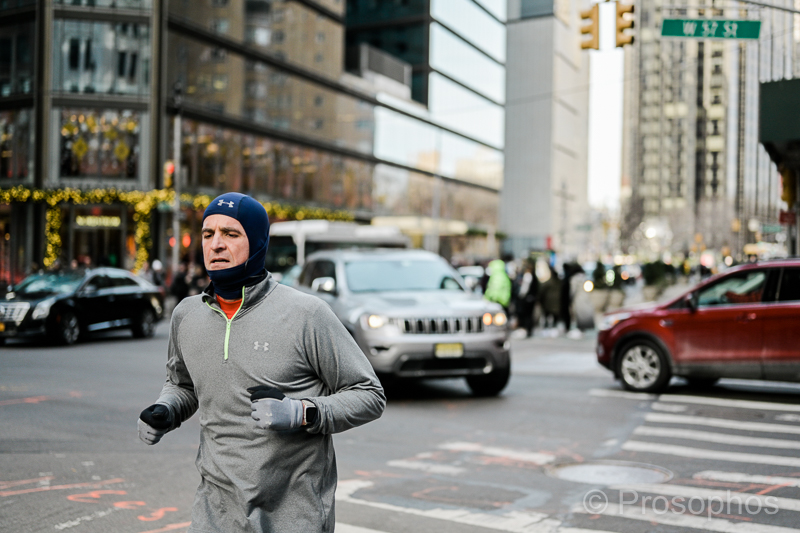 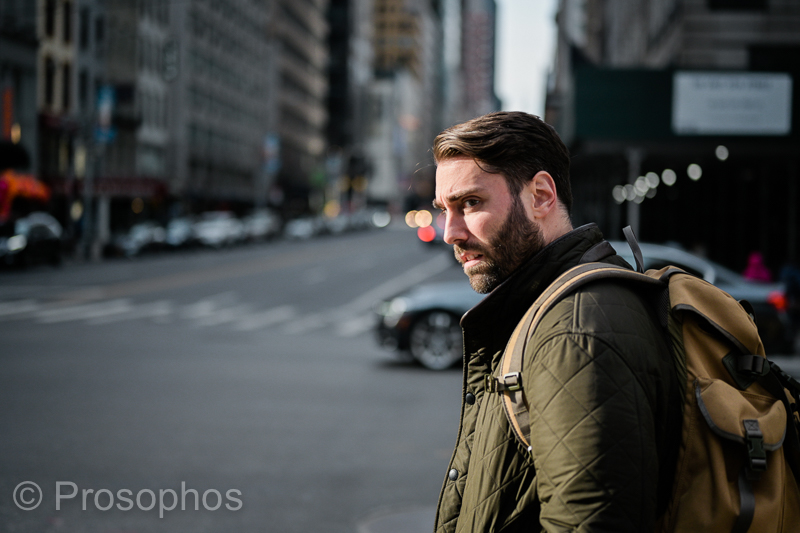 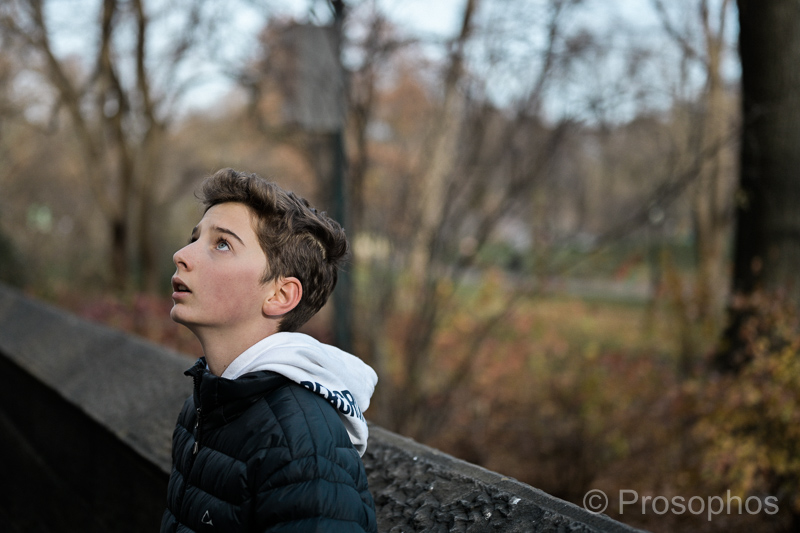 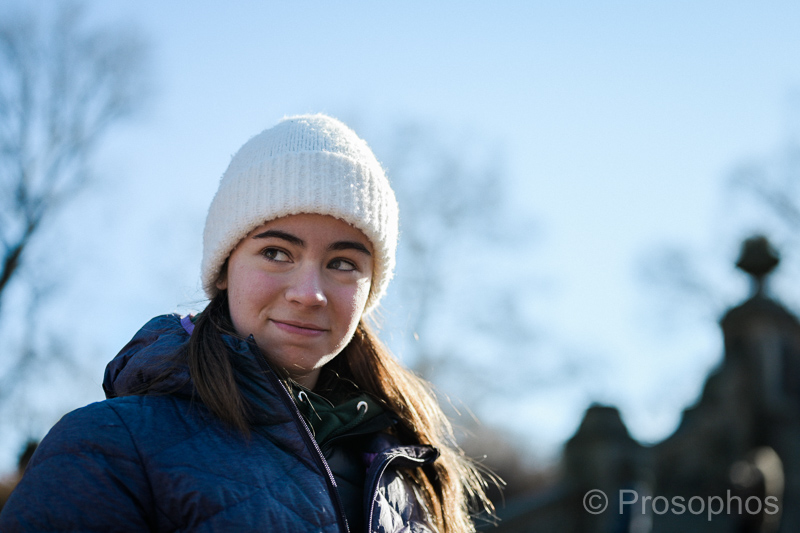 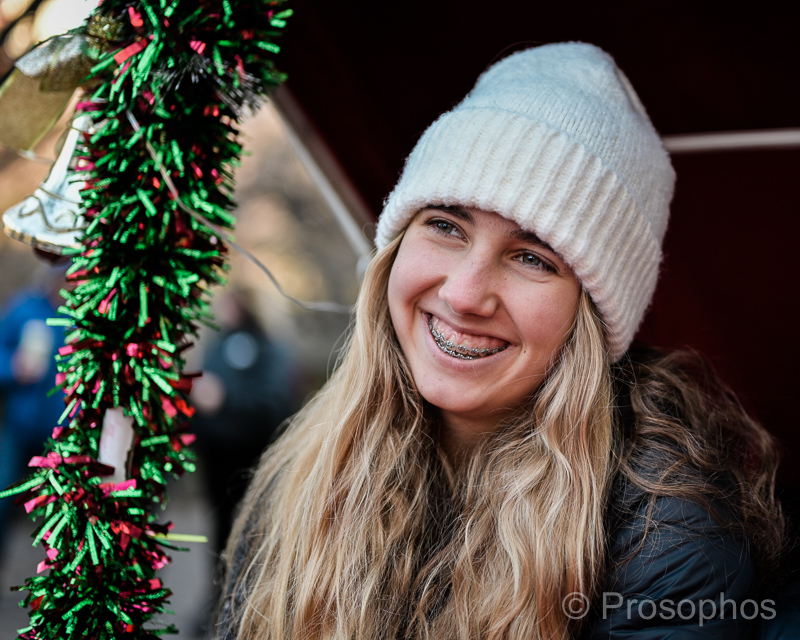 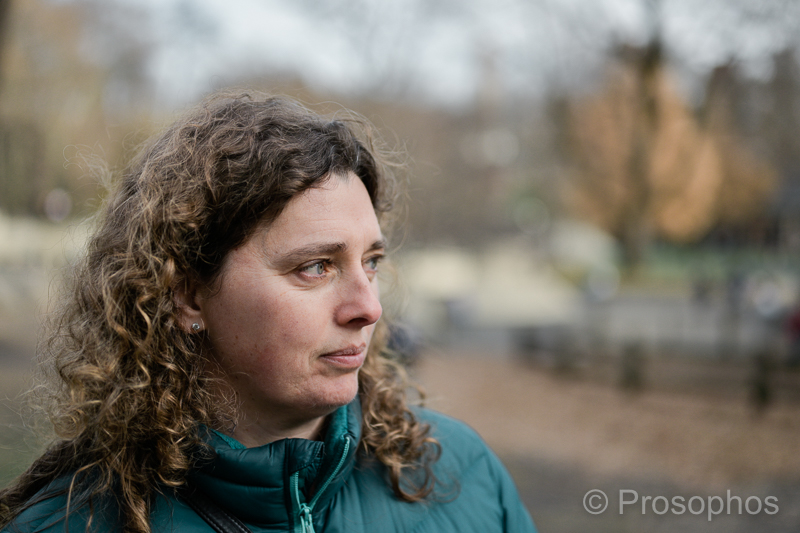 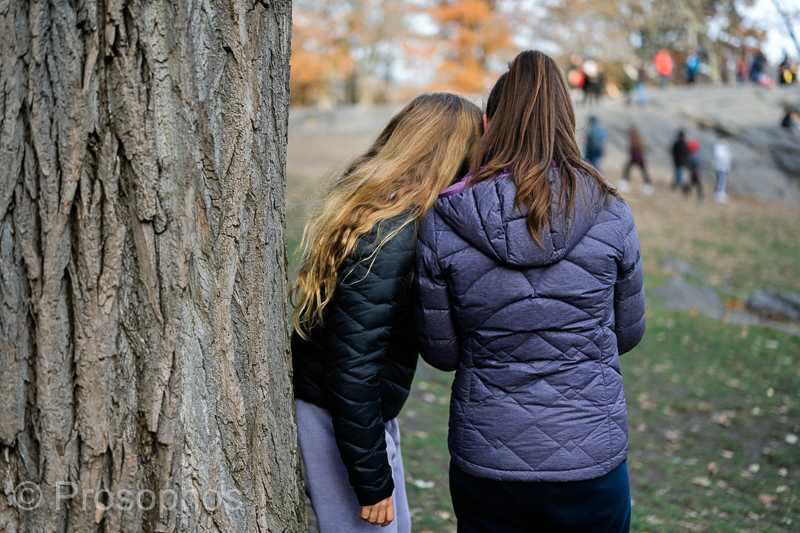 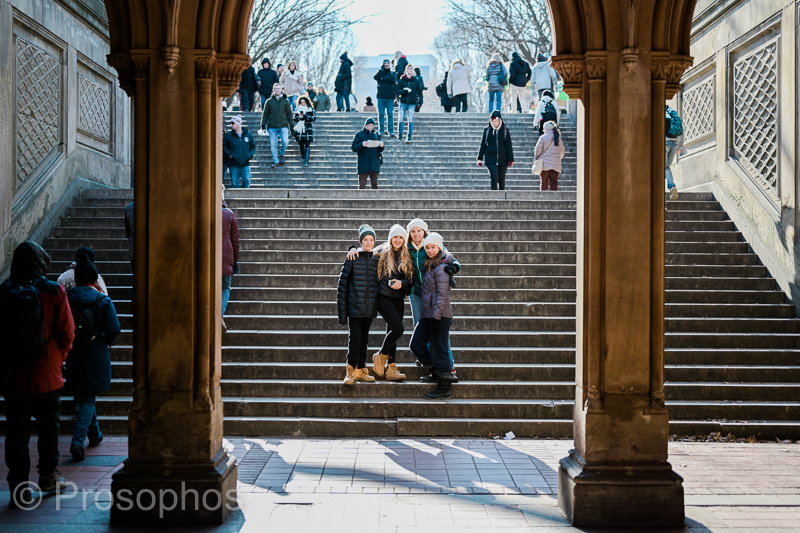 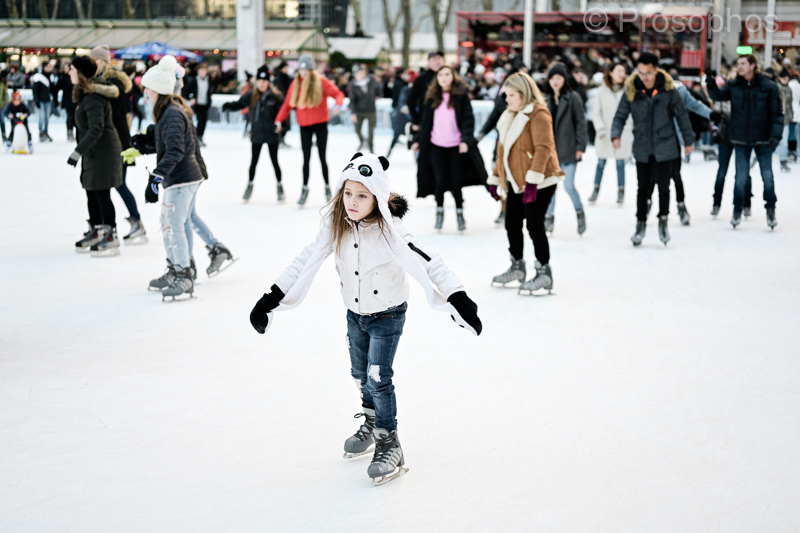 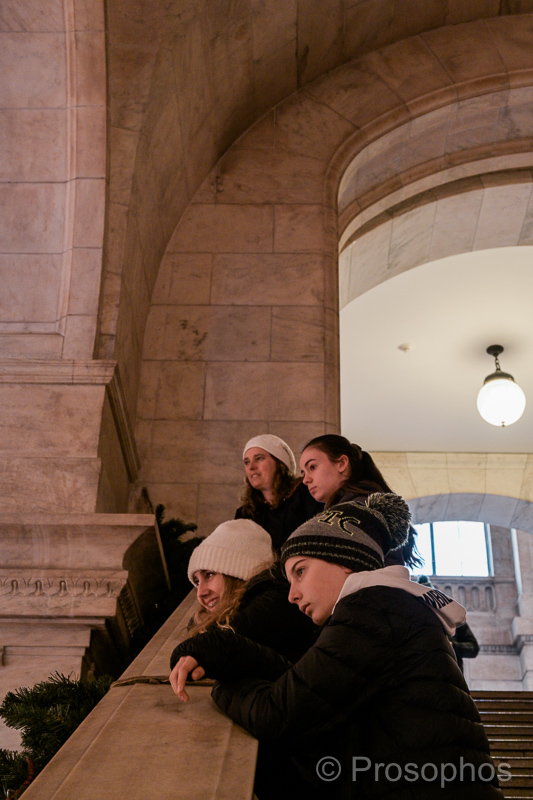 Don’t ask [updated for the holidays!].

An update to that little conundrum involving a man and his lens. 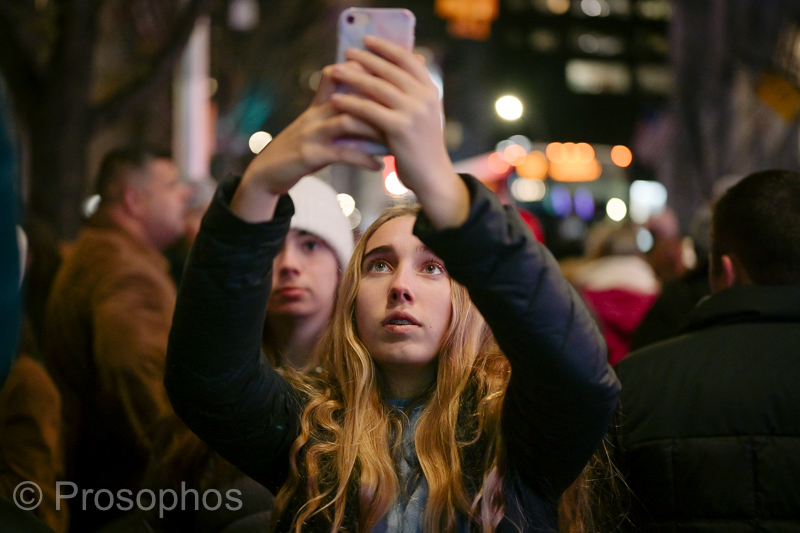 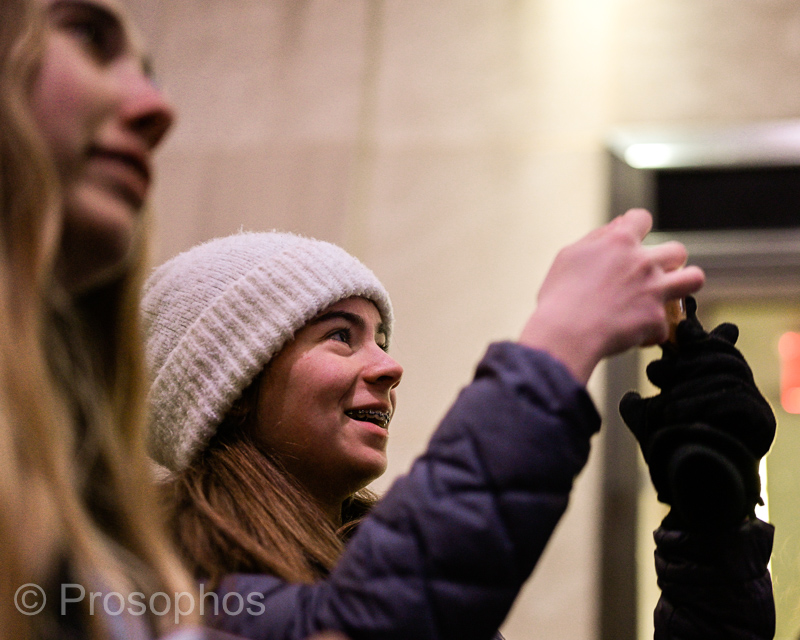 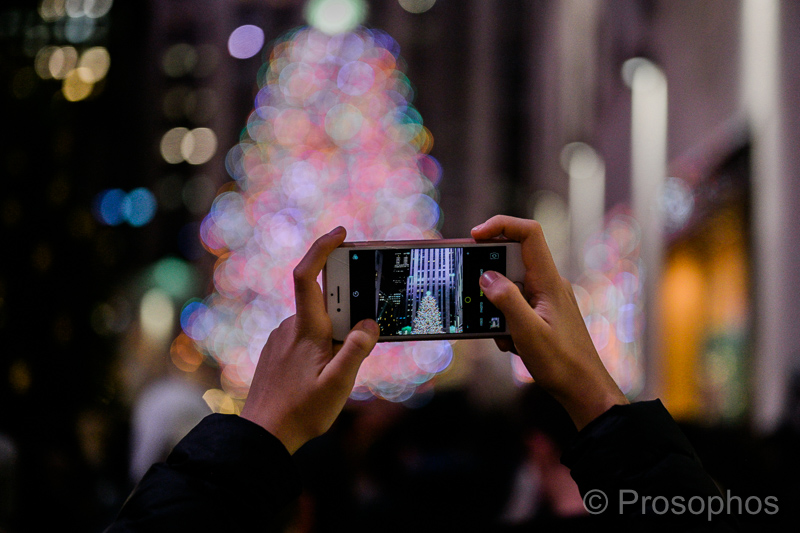 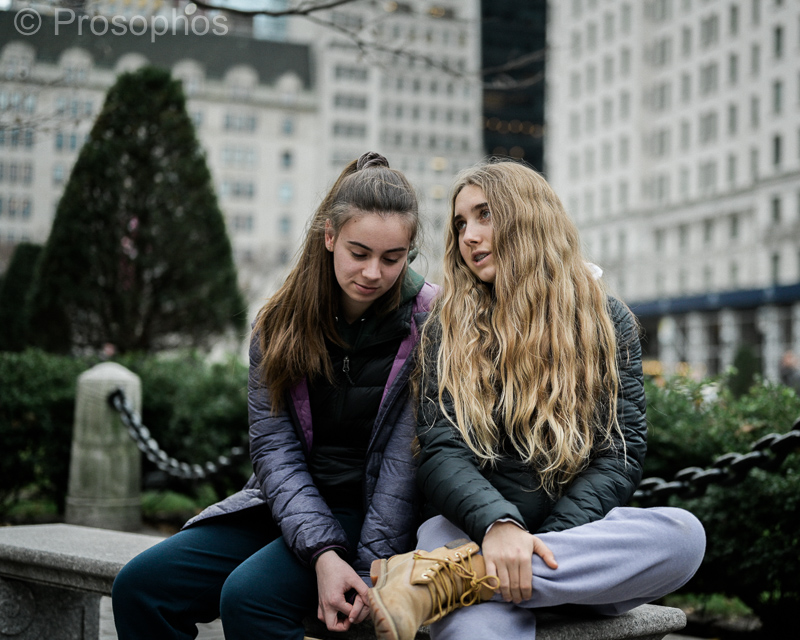 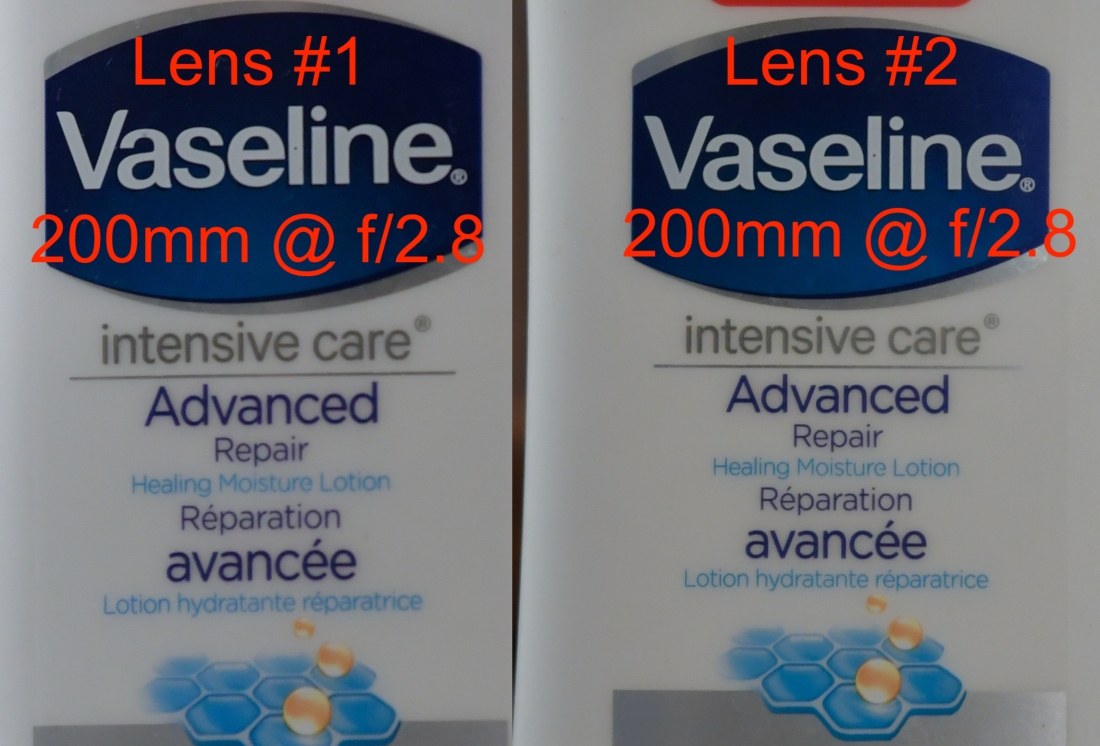 Proving that even the pro-level zooms are not immune from sample variation. 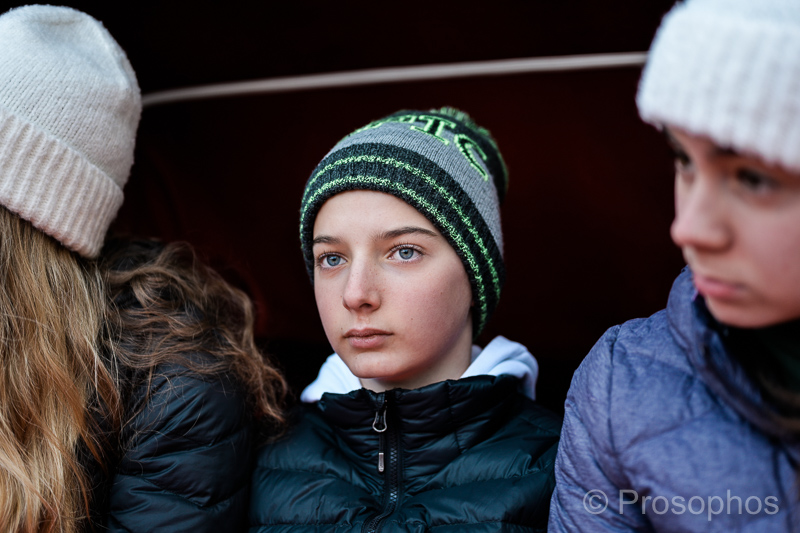 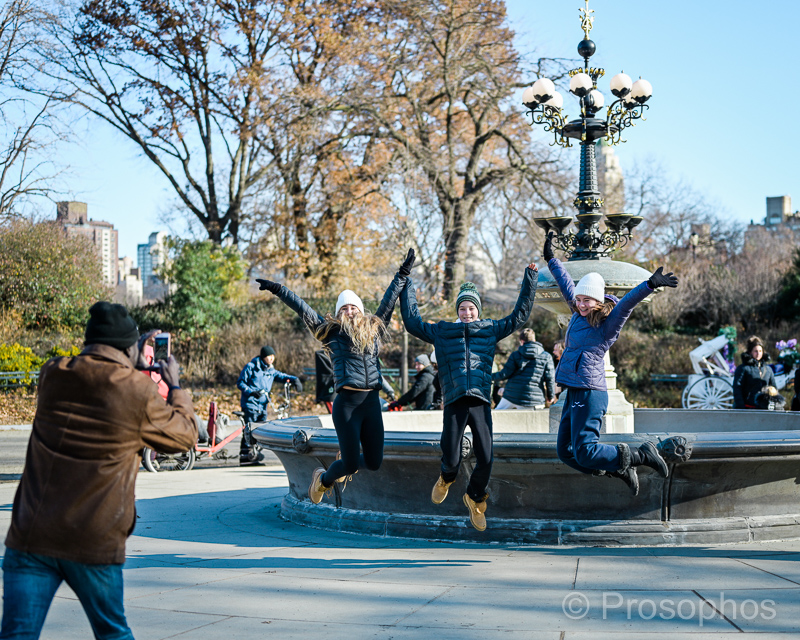 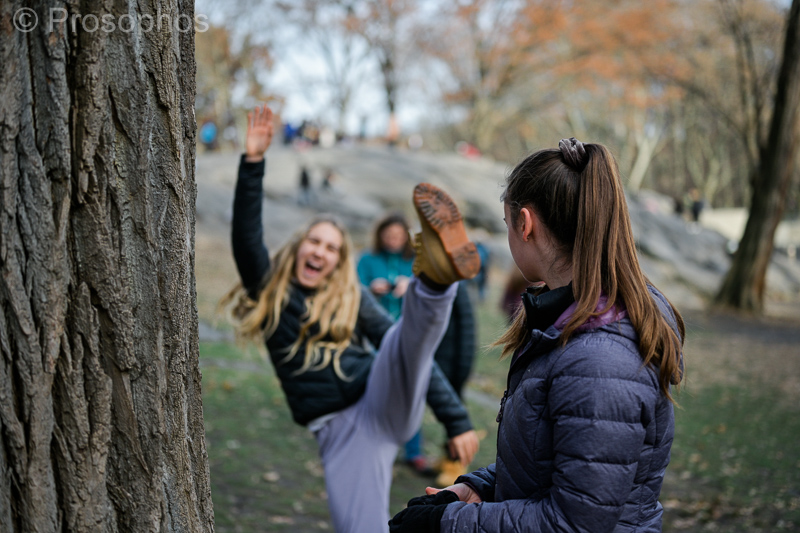 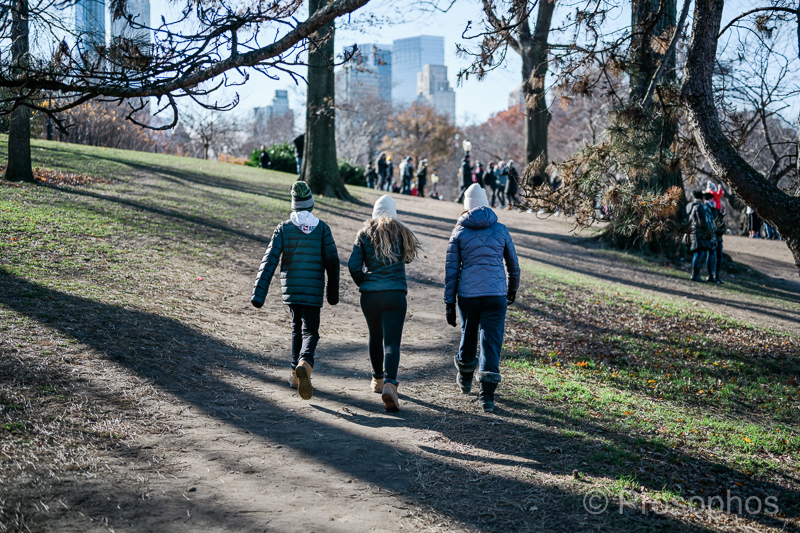 Some thoughts on Nikon’s Z7. 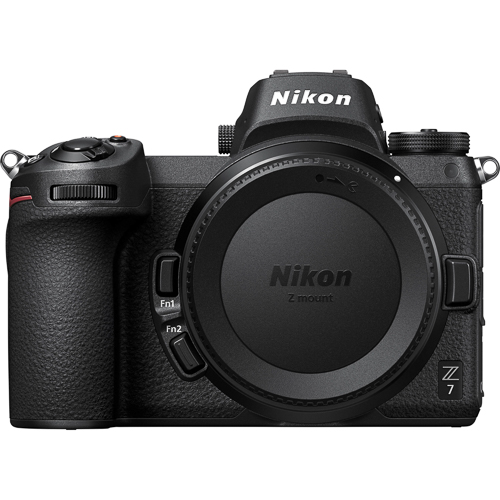 I’ve long avoided switching into mirrorless but I’m now photographing primarily with the Nikon Z7 (though I’ve kept the D500 for my baseball work).

The reluctance to go into mirrorless was consequent to a few things:

Well, I warmed up a little to EVFs after using the Fuji GFX earlier this year, and obviously mirrorless cameras have been progressively evolving with respect to both their ergonomics and speed.  Though what really won me over was Nikon entering the market with the Z6 and Z7.

For the first time, a mirrorless camera felt like I a real camera (to me).  Ergonomics — check.

And I don’t know the resolution or refresh rate of Nikon’s EVF, but in use it feels more natural than the others I’ve tried (including some of the “best in class”).  I still prefer the window of an optical rangefinder, but I have little to criticize in the Z7‘s EVF.

The Z mount has also been a positive and significant development.  It has freed up Nikon’s engineers to design truly outstanding lenses while balancing size and cost.  Win, win, win.

Lastly — and this has simply been a revelation to me — though the tracking ability of the AF has been much maligned (and is overblown), the precision and accuracy of focus on stationary subjects have been noticeably improved over DSLRs.  Whether using a single focus point or the “eye-tracking” function, critical focus on a person’s eyes at wide apertures is easily achieved.  Critical focus at wide apertures was one of the reasons I preferred rangefinders over DSLRs, but now mirrorless has improved upon even that. 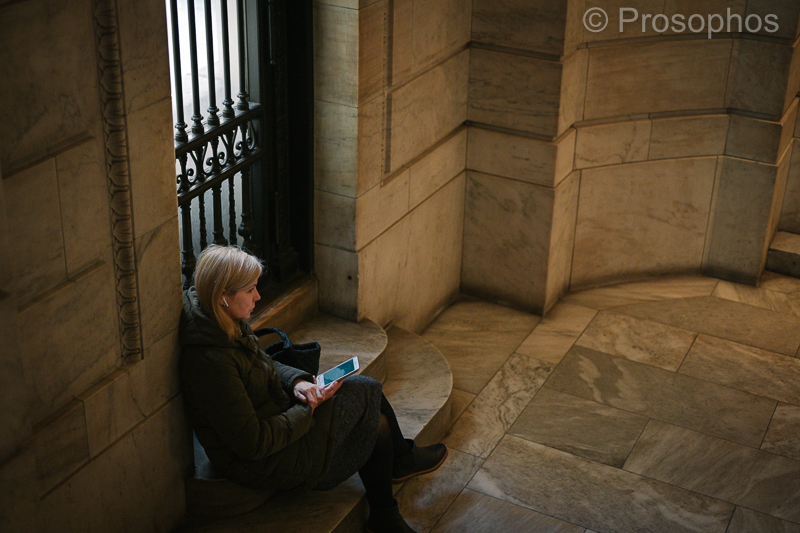 I’ve teased Ken Rockwell before, but I’ve mostly agreed with him on his assessment of gear.

And I’m now loving Ken’s YouTube channel.  Check it out if you haven’t, just so that you can hear his enthusiasm. 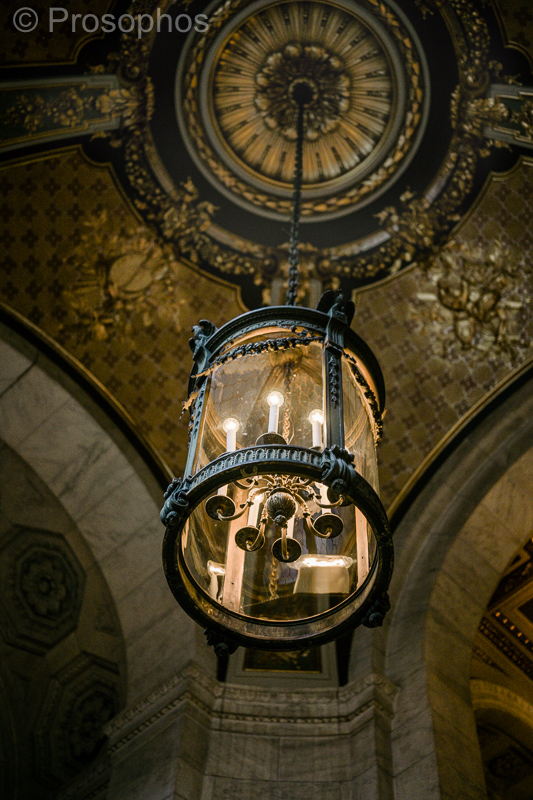 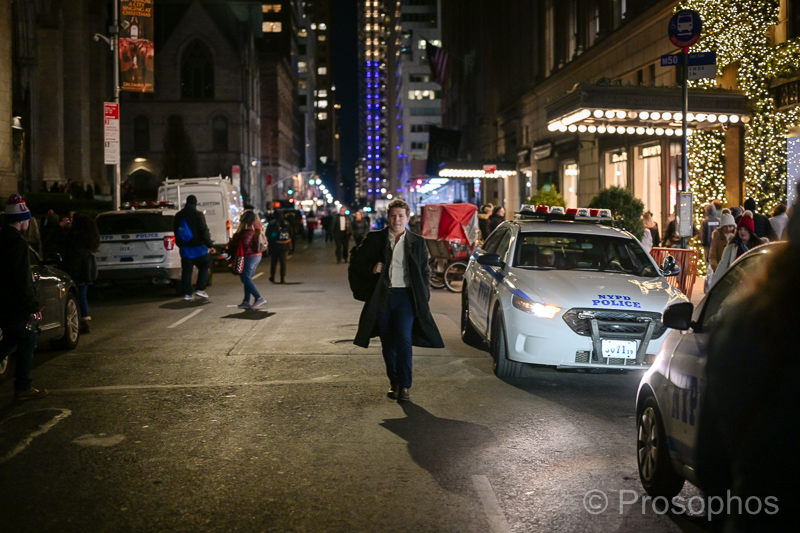 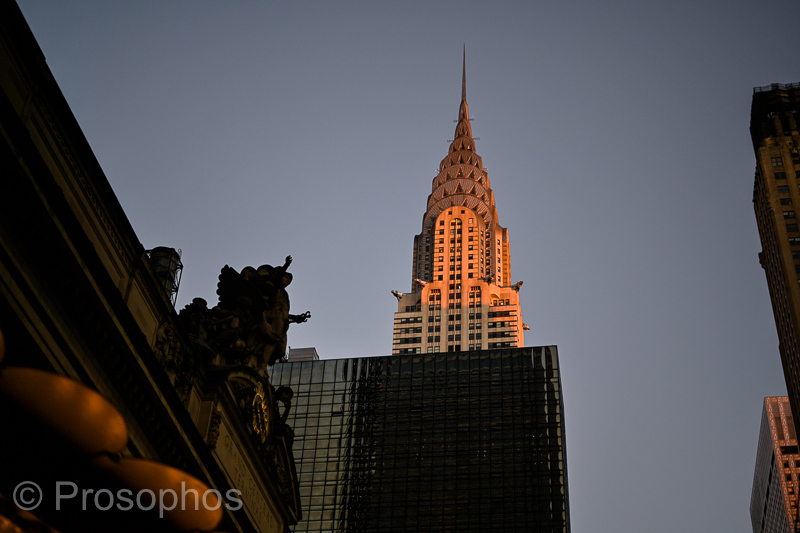